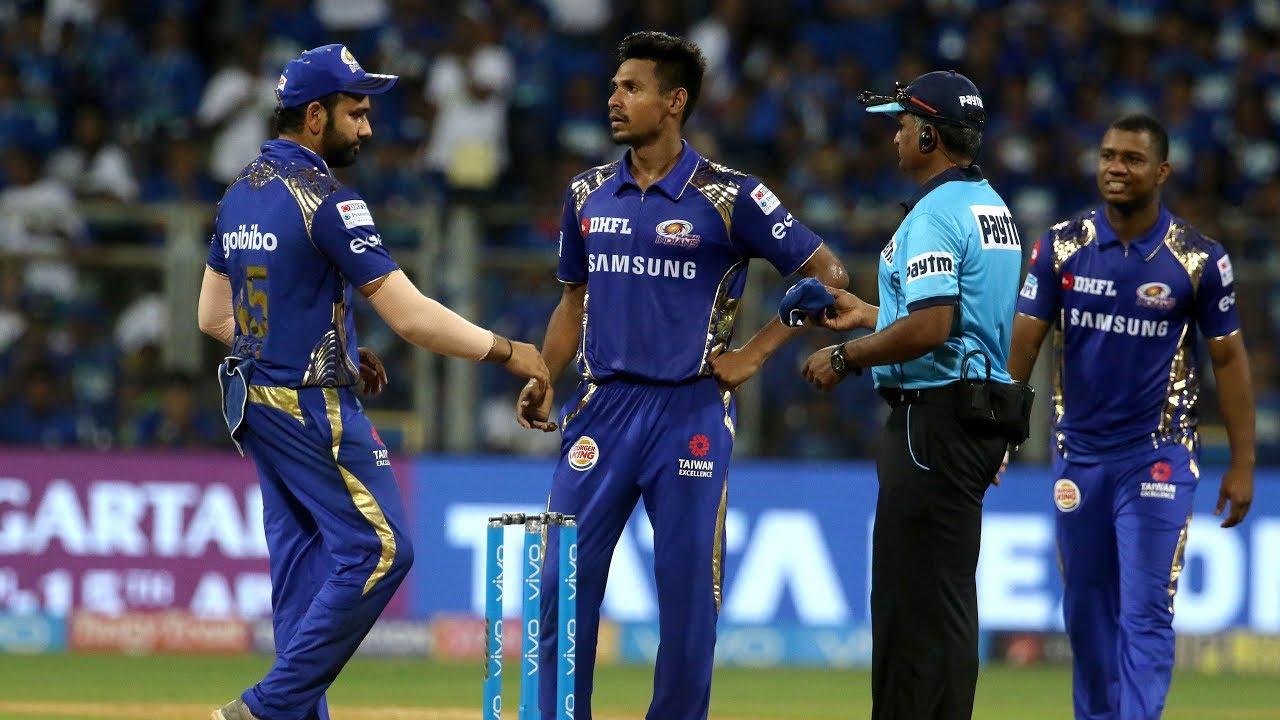 The cricket fever is gripping the world with ICC Cricket World Cup 2019. We found everywhere people stationed in front of the TV cheering for their teams and shoot profanities when the player drops a catch. While the day’s game is over and you’re waiting for the next match why not have some more cricket madness with Vikram Sathaye show What the Duck?

You got it right! The video-on-demand service Viu is back with Hindi talk show What the Duck season 3. This time the show will have 20 legendary cricketers as guests unveiling their ‘never heard before’ life stories.

The past 2 seasons of the show have been immensely popular and gained a huge fan following among sports lovers and cricket fans. What could be the more right time to launch the hat-trick of cricket madness than the cricket world cup season?

What the Duck season 3 went live on YouTube in May and you can enjoy watching episodes on YouTube as well as on Viu app.

The show is hosted by Vikram Sathaye, whose questions had famous cricketers playfully duck. For the past what the duck series season 2, our favorite cricketers revealed their unheard life stories only to show that they aren’t any different from us. Shikhar Dhawan revealed why his mother used to lock him in the house, Ravichandran Ashwin had a trick in his sleeve to get Sehwag out, “you first need to get Sehwag’s go out”, he said. Cricket fans can’t forget the moment when the youngest wicketkeeper Parthiv Patel ducked his sledding stories with his charming smile.

During season 3 the cricket fans will enjoy 2 cricketers engaging in playful banter with the show host. The on-field time will be more fun and filled with on and off-field trivia with the duo Rohit Sharma and Ajinkya Rahane, Shikhar Dhawan and Bhuvneshwar Kumar, AB Devilliers and Jonty Rhodes, Brad Hogg and Michael Clarke, and many more.

Viu has another cricket-based comedy talk show online in its gloves titled ‘What the Duck Googlies’. This program is hosted by famous stand-up comedians – Vikram Sathaye, Saurav Mehta, Anirban Dasgupta, and Sidharth Dudeja who unveil the current trends in the cricket world with a comic spin. Spanning 35 episodes, the show went on-air on YouTube and is available to watch on Viu app as well along with What the Duck series season 2 online.