Why Media Companies Must Embrace Streaming 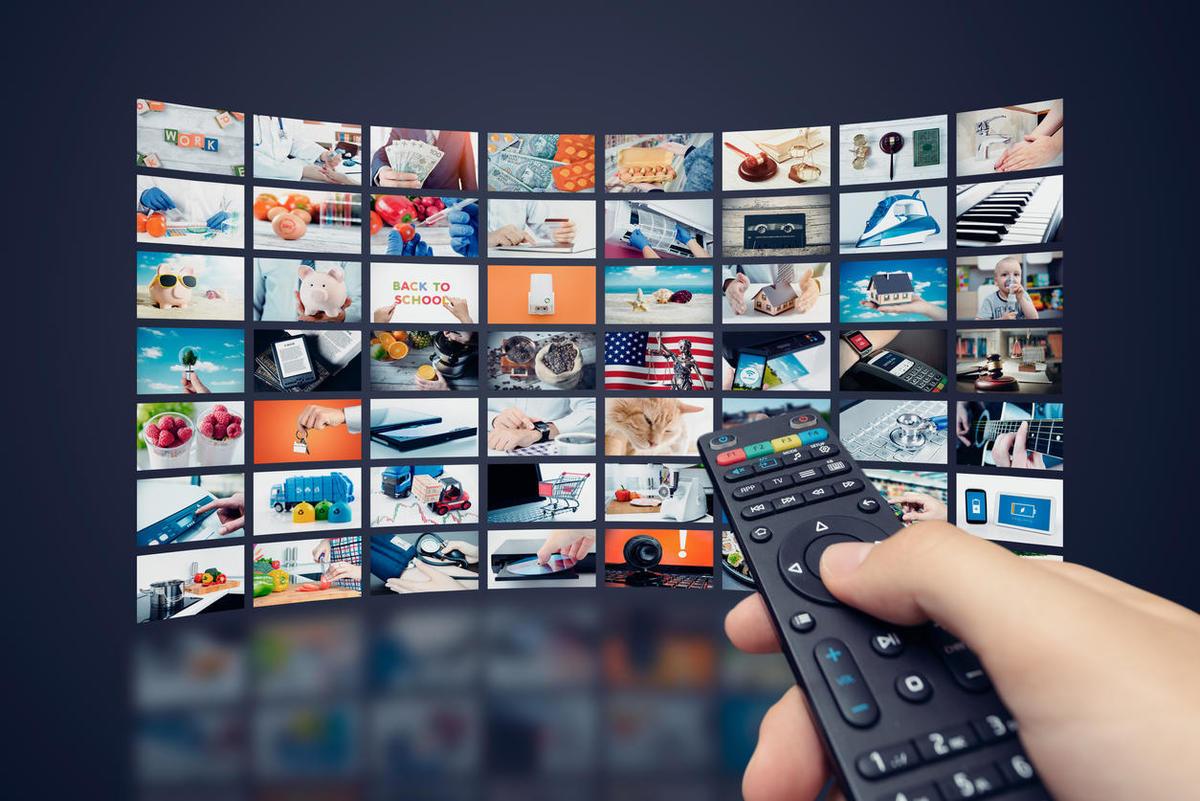 There is the story of a company that was into the production of dictionaries and was afraid of change. They were easily one of the top choices when it comes to the production of dictionaries, made a lot of sales and were recording one of the highest profits when it comes to sales of dictionaries. However, the technology age came, and things started to change. Some of the top dictionary companies and even smaller ones that had the foresight started to produce computer software and Java/Symbian phone apps for their dictionary. They packaged their dictionaries on CDs and started to sell, while the other companies maintained the sales of their hard copies. It was only a matter of time before their sales started to dwindle while those that sold on CD continued to increase. By the time they knew that they must also sell dictionary software to stay afloat, it was too late. Their market shares had already been eroded by other software companies.

Another more recent example of this is the dominance of Nokia and Blackberry not too long ago. At some point, Nokia was easily the highest selling phone in the world while blackberry was among the top 5. However, Nokia made a mistake of going for a Windows operating system when Android was becoming the preferred operating system while Blackberry remained with their operating system. Today blackberry is already completely extinct while Nokia is not part of the top 5 selling phones in the world even after they later came back to embrace Android. The fact that they still make significant sales can only be traced to the number of fans that they had when they were at the top as well as their reputation of durability, good cameras, and lasting battery. If they were not by far the best-selling phone in the world during their prime, they would have gone extinct as well and they almost did. Time will decide if they would survive or still go extinct in the next few years.

When it comes to media today, the Internet is easily the one-stop place for everything media today. From text to pictures to videos to music and other forms of sound, people are continually focusing more on the Internet. The Internet provides a constant and unending source of information to people, albeit, a bit expensive, especially when it comes to watching videos and your Internet connection is metered. Disney movie club is currently one of the media outfits that is taking the step ahead to have a media streaming platform. You can read Disney movie club reviews to know what programs they air and the quality of the programs. However, it is a matter of time before the price of the Internet will crash to where unlimited data will sell at a very cheap price once higher speeds of 5G and maybe 6G are achieved.

With the presence of smart TVs that can get internet connectivity to go with phones and laptops, people will prefer to buy subscription to streaming media platforms because they know they can connect on the go with their phones, laptop and televisions with a single account than for pay-tv that would be limited to their rooms, when they spend most of their times outside the house. Thus, media companies must embrace streaming or lose out of the race in the short run.