Flute is a melodious woodwind instrument which is gaining popularity over the years. Even flute lessons are becoming increasingly popular. It has a rich history with a lot of intriguing facts about it. The instrument has been in existence for thousands of years and has been evolving ever since. 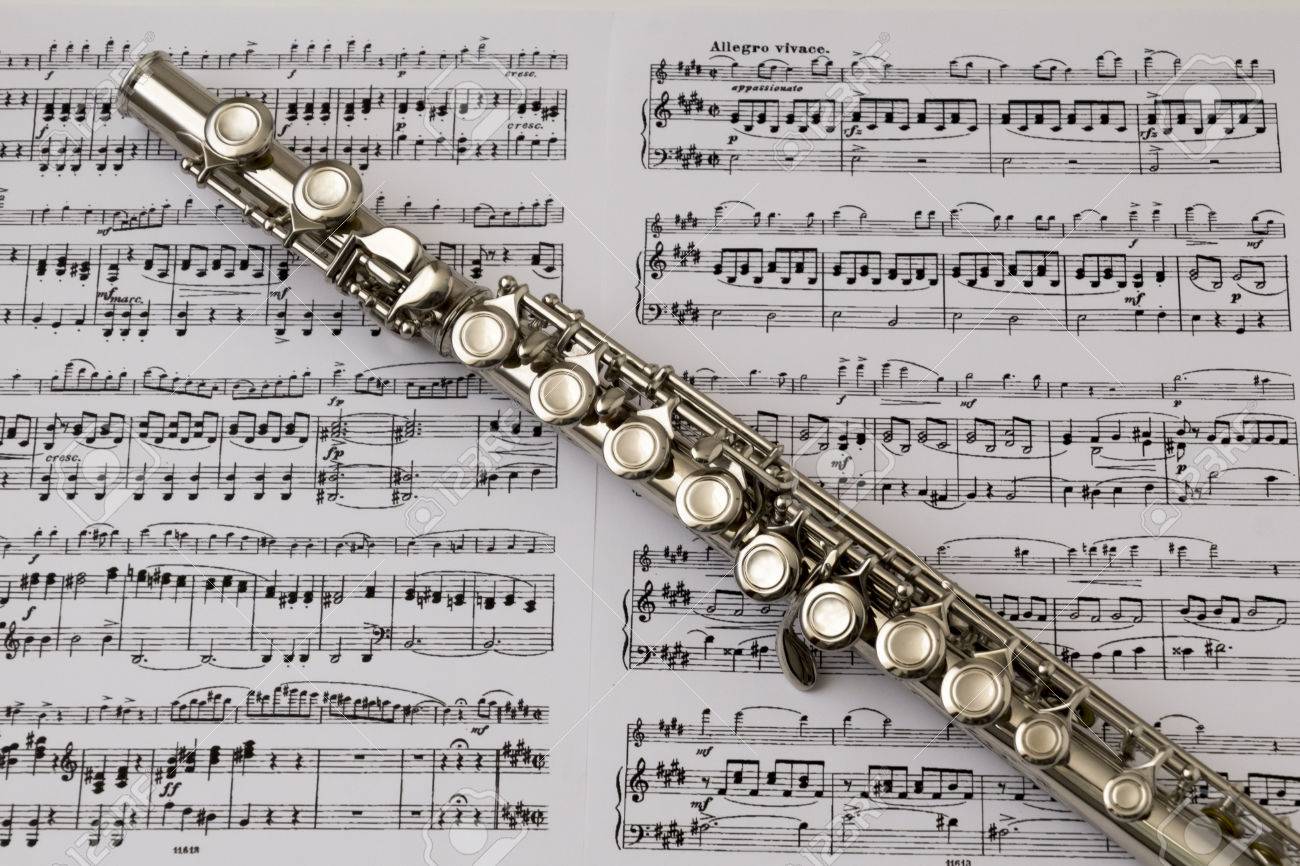 Here are a few facts about this little yet intricate instrument.

These were some interesting facts about one of the oldest instruments that the world has seen. It is a truly a very intriguing instrument. If you are inclined towards learning the flute then you should definitely enrol yourself into a flute lesson. It is a complicated instrument. Therefore, it is a little difficult to learn it on your own. That’s why it is advised to take proper flute lessons. Keep in mind that is it not as easy as it seems to learn the flute, it takes a lot of dedication and diligent training to master this instrument. If you are serious towards the art then you are good to go since you just need a will to become a perfect flautist.